8 Products Google Launched at the ‘Made By Google 2017’ Event

At the Pixel hardware event, Google announced many hardware products apart from the Pixel 2 smartphone. The event launched Pixel 2, Pixel 2 XL, Pixel Book, Google Clips, DayDream, Home Mini and Home Max and Pixel buds. Some of the products launched are quite a surprise despite few leaks of the products. Here are the details and description of all the products that Google has launched at the event.

Google Clips is a camera launched at the Pixel 2 event which uses Artificial Intelligence to take photos. Using AI the device will detect people and objects and then it takes soundless pictures and videos of the faces it recognizes. It can be fixed anywhere and it will be helpful to take pictures of camera-shy persons or pets. It flashes a light before taking a picture to so that everyone in the room can be aware.

It features a 12MP camera and a battery which will last 3 hours long after continuous usage and the Google Clips camera will cost $249.

Google also launched a new Chromebook with a slightly different name. The latest Chromebook named Pixel Book. The Pixel Book features a 12.3-inch high-resolution display, 7th generation Intel Core i5 processor, 8GB of RAM and 128GB of storage. The laptop has large bezels, big keys, and a wide trackpad. Google Pixel book weighs just 1kilo and is 10mm thick. It also allows you to use it in tablet mode with the 4-in-design. 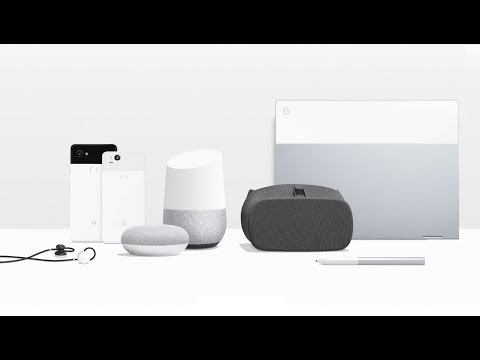 Google also launched its DayDream View VR headsets at the Pixel 2 event. The new daydream Headsets will be an updated version of its predecessors. It comes with a new design and colors. The new Google DayDream VR headsets will be available in black, coral pink and gray colors. It’s compatible with the Pixel 2, Note 8, Samsung Galaxy S8 and LG V30. They can be bought from Amazon, Best Buy, Verizon and also available in Google PlayStore and it will be available from November. 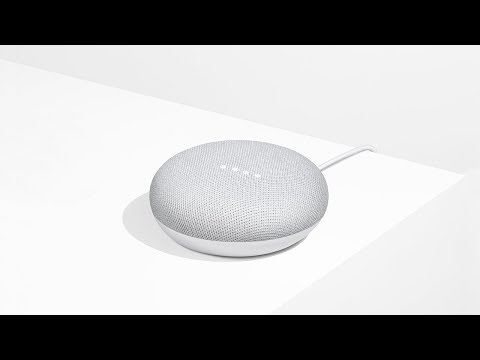 The Home Max comes with two 4.5-inch woofers which will be 20 times more powerful than the standard Google Home. Home Max will be priced at $399. Home Max will cost $399 available in two colors — Chalk and Charcoal. The users will get a free 12-months YouTube Red with Home Max.

Google Pixel Buds are the first wireless earbuds Google launched. These earbuds comes with gesture control feature which is used for answering phone calls, adjusting the volume and also changing the songs. The built-in Google Assistant feature is used for accessing messages, setting reminders and also getting directions. Pixel buds will cost $159 and are available in Black, Blue and White colors.

How to Speed Up your Android Phone – 8 Simple Ways

While the lockdown brought about by the current situation continues, PS4, PlayStation END_OF_DOCUMENT_TOKEN_TO_BE_REPLACED