Have You Ever Wondered Why Numbers On Calculators And Phones Are Reversed? Here’s The Answer!

Have you ever observed that the numeric keypads of phones and calculators/Keyboards are reversed? Though both keypads have zero at the bottom, the remaining numbers go from top to bottom on the phone and bottom to top on the calculator. This is something that I have puzzled over myself. And if you are wondering too, here are few theories that explain why! 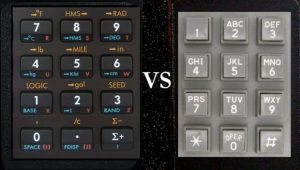 The story begins back in pre-calculator days when there were mechanical cash registers. These cash registers were designed with “0” at the bottom, and the numbers going up. This is because “0” is the most used number while making numerous calculations and it made complete sense to place it there so that it is accessible to the fingers easily. And when mechanical calculators made their appearance, they used the same format as the cash register with 0 at the bottom and 9 on top. 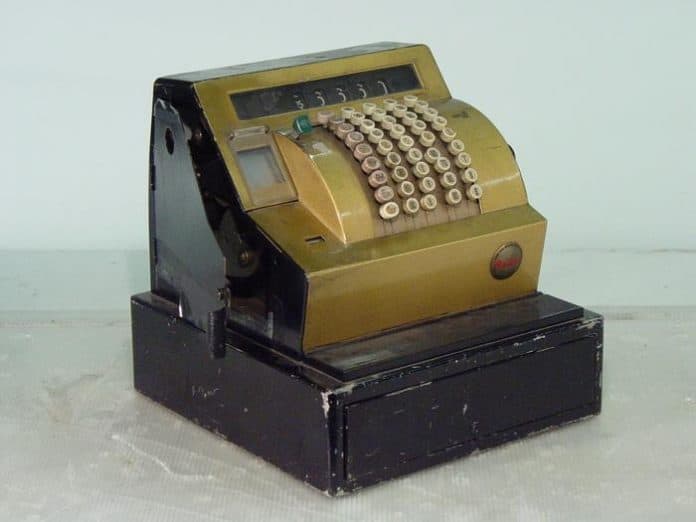 Later, when hand-held and electronic calculators were invented, they implemented the keypad arrangement of the existing calculators – 0 at the bottom, remaining numbers going from 1 in the bottom left corner to 9 in the top right corner. Hence, basically, it evolved from the cash register and the calculators still use the same pattern. 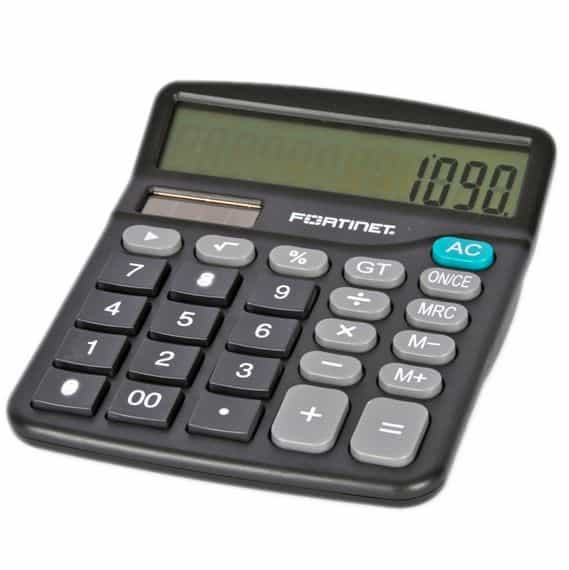 But When Touch-Tone Telephones Were Invented, Why Did They Change Their Layout Without Simply Replicating The Calculator Keypad Layout?

Before the Touch-Tone phones emerged in the early 1960s, there were rotary dials. Instead of buttons, the numbers on the telephone were holes from 1-9, and then 0. The idea was to stick your finger in the hole and spin it around to dial each number.

In the early 1960s, researchers at Bell Laboratories were preparing to introduce an alternative to the rotary telephone, something they called push-button dialling (which later came to be marketed as “Touch Tone” dialling). But there was one big question in front of them: how to arrange the numbers. They conducted a study titled “Human Factor Engineering Studies of the Design and Use of Pushbutton Telephone Sets,” and tested several different telephone-keypad layouts to find out which was easiest to master. 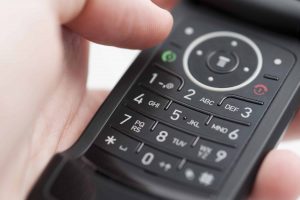 After testing several layouts, including one that used two rows with five numbers each and another that used a circular positioning, it was determined that the three-by-three matrix that had 1, 2 and 3 across the top was the easiest for people to use and had the lowest error rate.

On the basis of this result, Bell engineers implemented the three-by-three matrix keypad design which people found easy to use and which is still in use today and has been adapted to smartphones as well.

5 Useful Tips On How To Speed Up iPhone Processor

From Groceries To Girl Power: 3 Tech Trends That Are Transforming Businesses