How to Choose the Best Blockchain for eSports

The coronavirus pandemic has been a disaster for many industries, with bankruptcies and store closures left and right. This is mainly due to on-site restrictions and the global mandate to stay at home. With many working from home and limiting outdoor activities, people began looking for alternative competitive sports entertainment. And this is the major reason why eSports has grown immensely during this pandemic. Offering the online excitement of competitive gaming coupled with the thrill of betting real money, eSports has grown to be a billion-dollar market.

And in order to sustain this momentum, eSports companies need to ante up their game. This is where blockchain comes in. It can be said that eSports on the blockchain is a perfect match and has become the trend to follow in order to provide next-generation products and services, as well as preserve game integrity. However, it is also important to discern between the many blockchain providers out there. Just because it is a blockchain does not automatically mean it carries all the capabilities that an eSports firm needs. So, what do companies need to look for in a blockchain? 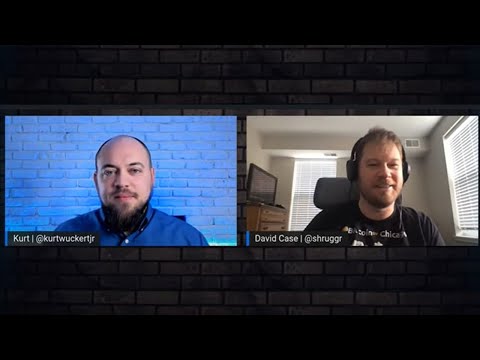 The amount of data being generated by eSports is massive, and only a highly scalable blockchain can handle this kind of big data. This is the reason why Kronoverse, now FYX Gaming, chose to move from Ethereum to Bitcoin SV (BSV).

“When I looked at the scaling roadmap of Ethereum, it became clear that we were never going to be able to have a million players playing on Kronoverse. Instead, everyone is having to develop layer-two technologies and is only submitting the results to the Ethereum blockchain. With Bitcoin SV, we wouldn’t have to do that,” FYX Gaming CEO Adam Kling explained.

Betting options need to be flexible in order to widen the eSports market. This means that users can bet as little amount as possible with the lowest transaction fees. With the BSV test network’s recent record-breaking 16.4 million transactions in a single block, microtransactions with an average cost of 0.0067 USD are expected to be lowered in the future. And this is something that is vital to eSports wagering. 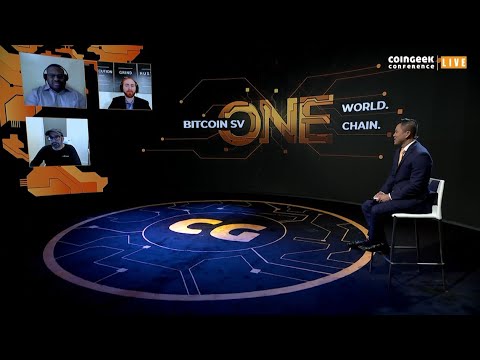 A Public and Distributed Data Ledger

A blockchain needs to be public and distributed in order for it to offer transparency of data. And this is crucial for eSports on blockchain as this leads to the preservation of game integrity. For instance, all in-game actions of FYX’s trademark combat/strategy game Cryptofights are immutably and chronologically recorded as transactions on the Bitcoin SV blockchain. Because it is public, users can easily verify all transactions; and because data is distributed on all nodes or miners on the network, data loss and manipulation are practically impossible. This does not only provide security to real-life betting but also allows users to spot cheaters.

“We don’t want to be in the arms race of trying to detect everyone, but we want to open up the data so that the community can actually look for these cheaters…. Now, we’re going to create an audit trail of every move they make inside the game, so you know who they are and everything that they’ve done. So if they ever mess up and start cheating, it’s going to be permanently logged,” Kling said during a presentation at last year’s CoinGeek conference.

These qualities, coupled with a stable and fixed protocol as the foundation, make the BSV blockchain the perfect match for eSports. 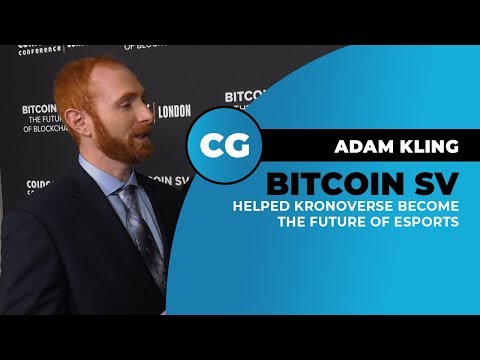