How to Play RAID: Shadow Legends on PC with Android Emulator

RAID: Shadow Legends, a fantasy-themed and turn-based RPG game developed by Plarium was released on Google Play lately. In this game, you will be a great hero who unites champions from 16 factions to defend the realm of Teleria. It typically combines RPG with card-collecting and aims at presenting a wonderful world with exquisite 3D modeling, magnificent stories, and glamorous characters.

STEP2: Search and install RAID: Shadow Legends on your emulator 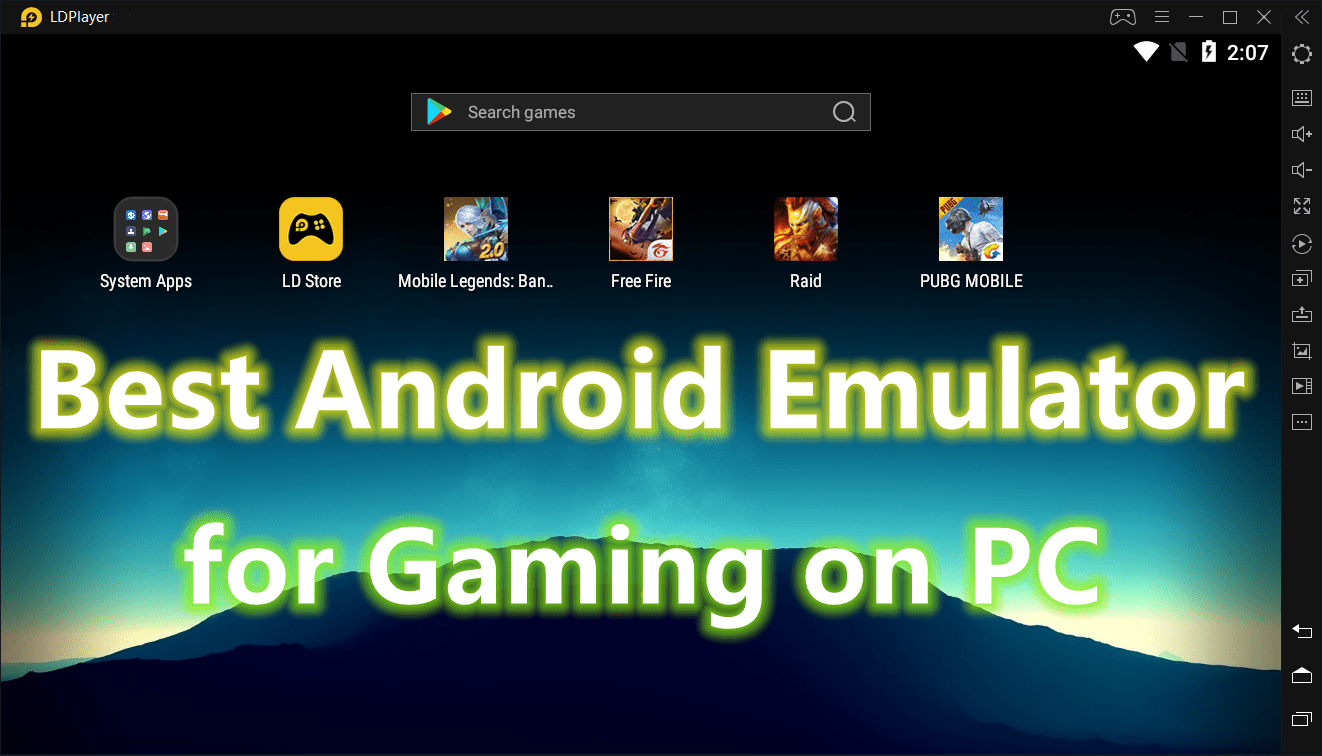 Why Use LDPlayer for RAID: Shadow Legends PC

With faster CPU and larger internal storage, it is certain that a computer has stronger performance than mobile devices. Playing mobile games on a computer, you can absolutely enjoy the smoother operating experience. And LDPlayer Emulator can help you make good use of computer resources to speed up your accelerated operation.

RAID: Shadow Legends, with delicate colors and vivid 3D animations, is praised for its amazing visual effect. However, with a screen small as soap, the superb visual effect will lose a portion of its enchantment and fascination. To immerse themselves in the beautiful world, the players tend to play games on a larger screen. The computer screen, which has higher image resolution, can delineate every small detail of the scenery, monsters, warriors, and articles in Teleria.

Form a team with yourself

It’s distinguished from other emulators that LDPlayer can run multiple separate instances of one game. LDPlayer Android emulator makes it possible that players can operate his/her different game accounts in multiple instances on PC. With LDPlayer, you can no longer get annoyed for the absence of teammates.

Record your playtime and cool operations 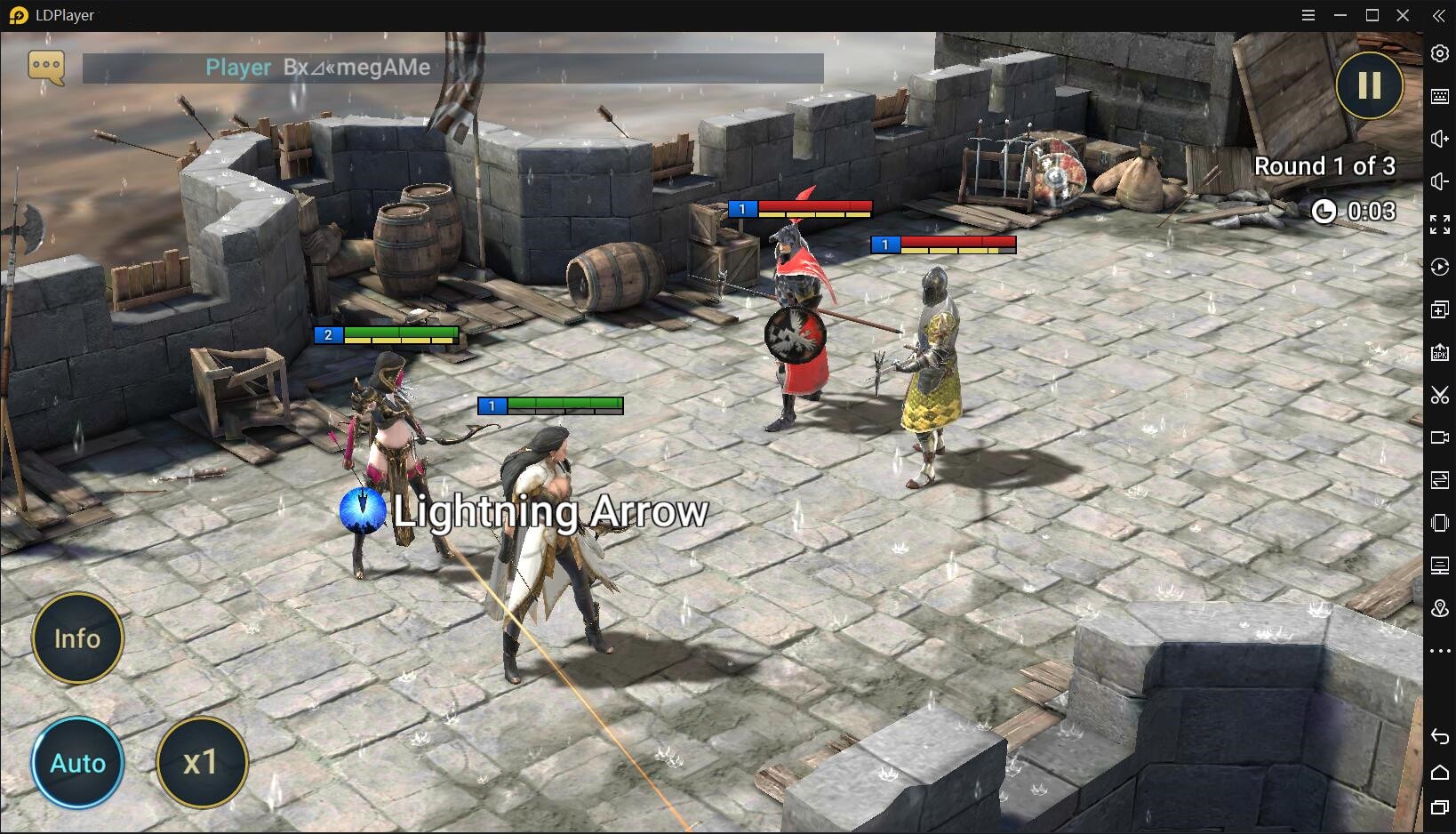 A Brief Introduction to the Mechanics

In RAID: Shadow Legends, you will lead a team of champions to venture into dungeons, combat enemies and vanquish bosses. To ensure victory, you need to upgrade and gear up your champions to make them strong enough to defeat the opponents.

Step on the realm of Teleria, you will face melee, ranged and casting classes. Each of them has unique skills and abilities which can hurt your enemies or help other team members.

How to Choose Your Champions

Only the most suitable members can form the most powerful team. Therefore, you have to choose your champions wisely. Every champion has his/her story, skills and capabilities. So before you make a decision on your team members, you ought to read the descriptions of champions.

There are four different roles of champions: attack, defense, support, and HP. Each of the four roles plays an important part in a team. As a beginner, you should learn the functions of the four roles and make every champion can bring his/her superiority into full play.

How to Get a Head Start

To win at the starting line, it is necessary for you to complete all the achievements before you finish your tutorial. The achievements are easy to accomplish and can bring you one-off rewards.

Overall, playing RAID: Shadow Legends on PC is very easy as long as you’ve downloaded an Android emulator on your desktop. LDPlayer Android emulator can certainly make your gaming experience even better. Get rid of the limitation of mobile devices and you will marvel at a more splendid world on the PC screen. Now take up your weapons and fight for the great Teleria!

Tips and Tricks – Extend Battery life in your Apple Watch

How to Fix QuickBooks Error Code 1920