How to Turn off Auto-Brightness in iOS 11 Updated iPhones and iPads?

Auto-Brightness is a highly user-friendly feature that automatically adjusts the brightness of your device based on the light conditions around you. Because of the Control Center slider, brightness has always been quite easy to adjust.

In iOS 10 and prior, you would toggle automatic brightness on and off right from the Display & Brightness section of Settings to improve your viewing experience. Now in the latest version of iOS 11, that option has disappeared. The actual thing is that it hasn’t gone but just moved to another place. So, where has it moved? In iOS 11, Apple has moved this feature to the “Accessibility section.”

Apple is strongly discouraging users from disabling auto brightness feature. Other than being placing it in Accessibility section, where pretty much no-one will find, it actually has a warning – “Turning off auto-brightness may affect battery life”.

However, sometimes, it’s possible that auto brightness feature on your iPhone or iPad isn’t working out well. Or maybe, you like to control the brightness level yourself. In that case, we can turn the feature off. 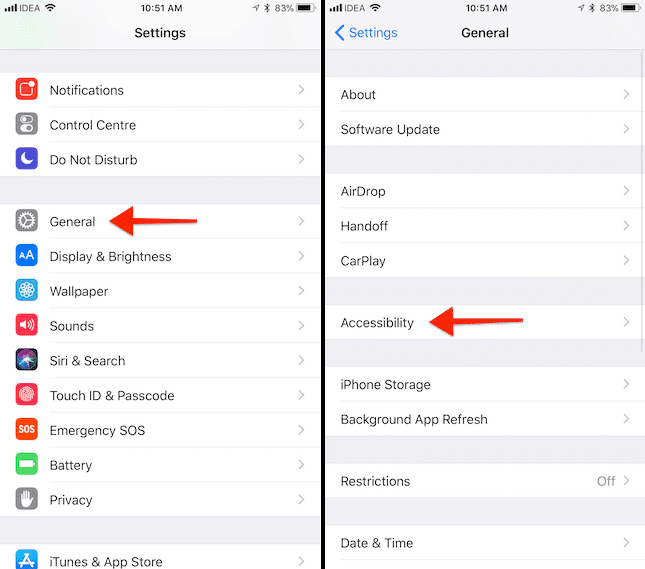 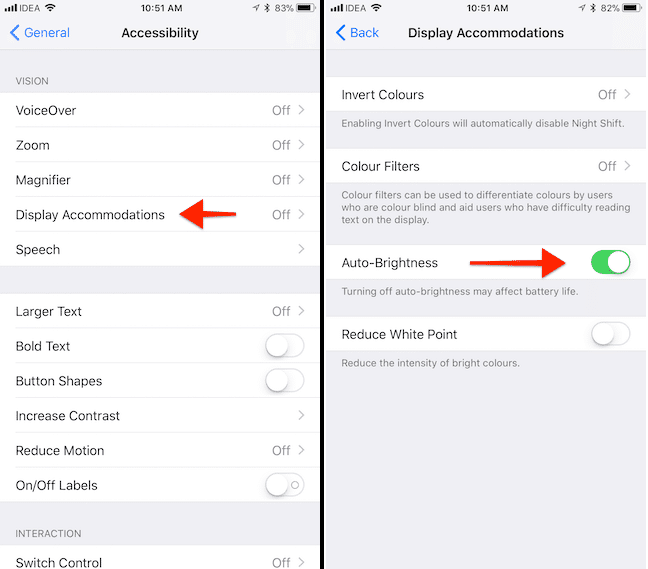 Step 4: Now, turn off the switch next to Auto-Brightness.

A Kansas City personal injury lawyer to aid you in a fight for your rights in court: why it’s a good idea

In today’s advanced generation, most of the people are interested in setting END_OF_DOCUMENT_TOKEN_TO_BE_REPLACED

by D. A. Rupprecht I love road trips, driving to wherever the END_OF_DOCUMENT_TOKEN_TO_BE_REPLACED