Software updates tend to get users excited for a number of reasons. Mainly because they expect to see a handful of features that weren’t present before. But many users out there, are more interested in what the new software brings in the speed or performance department.

Take iOS 11, the latest version of iOS, for instance. When Apple unveiled iOS 11 earlier this week at WWDC, it did not tout any speed or performance improvements with the OS. It only discussed the improvements made to the overall OS with the addition of few new features and enhancements to existing features to make them even better to use. But does iOS 11 offer more to the user in terms of performance when compared to iOS 10.3.2?

Well, speed test videos comparing iOS 11 beta 1 to iOS 10.3.2 on the iPhone 5s, iPhone 6 and iPhone 6s by YouTuber iAppleBytes shows just how well, or how badly the new software performs. Doing tests in isolation are no fun though, so the same devices were also tested with iOS 10.3.2 final version in order to get a base mark for how each class of iPhone can perform.

Here are the speed test comparison videos between iOS 11 beta 1 and iOS 10.3.2. Which one is faster on iPhone and iPad?

Speed test videos comparing iOS 11 beta 1 to iOS 10.3.2 on iPhone 6S shows that the first beta of iOS 11 is incredibly slow. The bootup times on the upcoming version of the OS is incredibly slow, with app launching times and navigating around the operating system also taking a hit. Even benchmark scores are less than ideal when compared to the same iPhone running iOS 10.3.2. 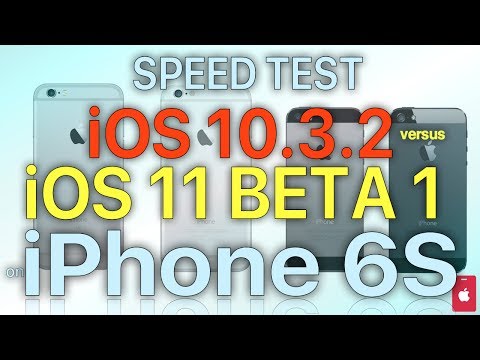 The iOS 11 beta 1 performs poorly even on older iOS devices like the iPhone 6 and iPhone 5s. 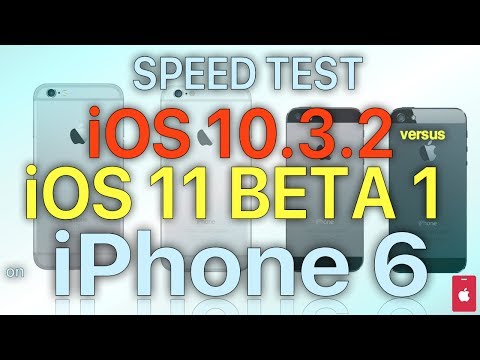 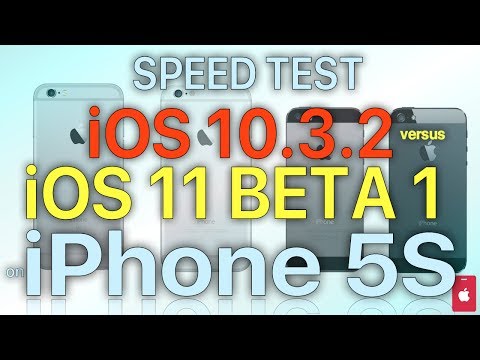 Well, it’s important to remember at this point that this is the first beta release of iOS 11. Given that, improvements tend to arrive once we are two to three betas into the release cycle, only then things start to seem more polished. Nonetheless, expect something good from the software as it hits public channels in a few weeks or sooner.

What is FreshBooks? – A Comprehensive Guide