Quantum Computing is arguably the next big computing technology that has caught the attention of the Global Tech Industry. Quantum computing is a revolutionary step towards enhancing our social, academic, economic and industrial spheres. A Quantum computer has the ability to solve very complex problems in just hours or days that would otherwise take a conventional computer millions of years to solve. Such is the power of a Quantum computer and it is no wonder why nations and big firms are desperate to invest in this technology.

In the Ignite conference 2017, Tech giant Microsoft took one step further and announced that it is ready to release a whole new programming language to handle quantum computers. The most surprising element of the Microsoft keynote session at the Ignite conference was the amount of airtime that Quantum computing received. This showed how keen Microsoft was towards Quantum computing. Satya Nadella focused on the 3 key technologies – Mixed Reality, Artificial Intelligence and Quantum Computing and talked about the impact these are going to create in the future. He believes that Quantum Computing can yield glorious results in the research of Health, Environment, Energy, etc. 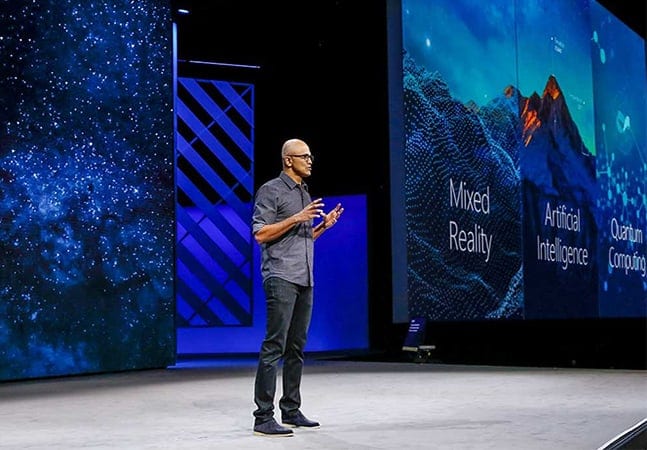 A Quantum computer is quite different from our convention computers. A quantum computer employs the principles of quantum mechanics to increase the computational power way beyond the attainable limits of a traditional computer. Quantum mechanics stores information in ‘qubits’ (quantum bits) instead of binary ‘bits’ (1 and 0) used by traditional computers.

What Are Microsoft’s Plans?

When Altair 8800, one of the first personal computers, was launched in 1976, Microsoft came up with a programming language ‘Altair BASIC’. Now that Microsoft realizes the importance of Quantum computers, it is building a new language( name yet to be disclosed) to run these powerful computing machines. This language looks similar to C#, Python, and F# but developers need to understand and implement the quantum logic gates and circuits. A sample “Hello World” program is shown below- 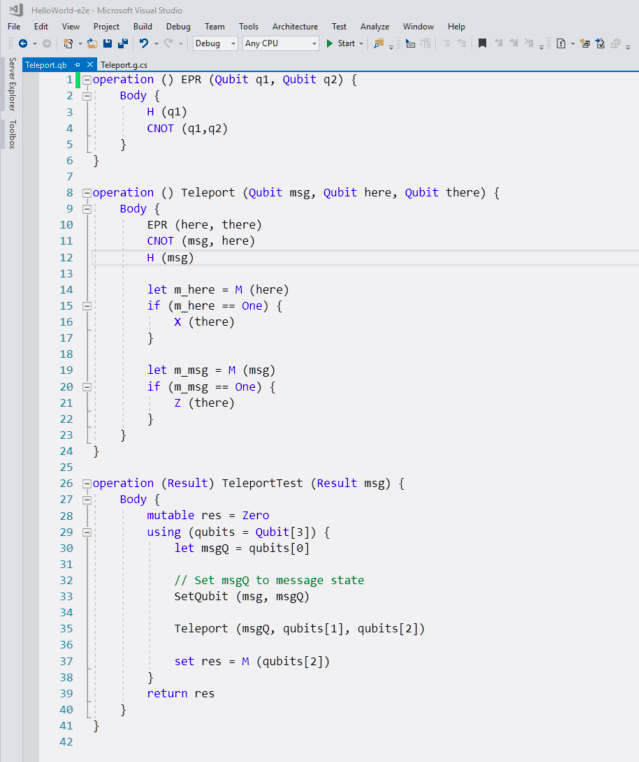 The language is integrated into Visual Studio which helps not only in color coding but also in debugging. Microsoft is also looking forward to releasing two versions of a quantum simulator, one version will run locally and the other will run on Microsoft Azure cloud. The local version will offer memory up to 32 qubits and the Azure version will offer up to 40 qubits. These simulators will help developers to write the codes and test run them. 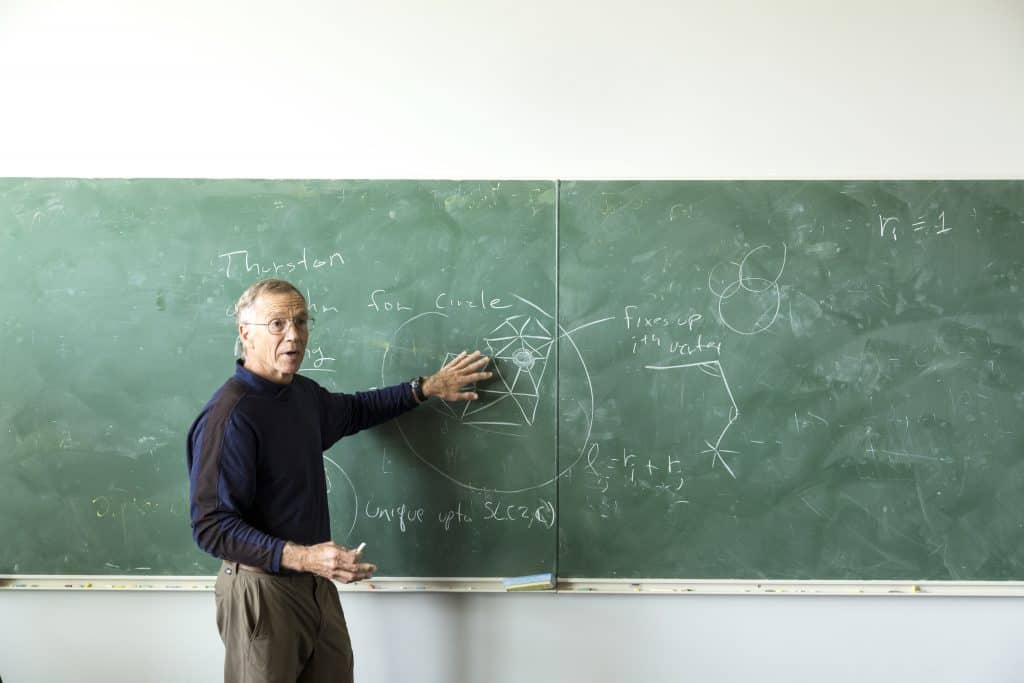 Microsoft’s plan to build a quantum computing ecosystem is based on the research performed by Mathematics genius Michael Freedman. He has hired some of the world’s best condensed-matter and theoretical physicists, materials scientists, mathematicians and computer scientists to achieve Microsoft’s dream.

How To Learn This Programming Language?

Microsoft is inviting coders and developers to sign up for their preview of the language as well as the simulator. More information about these previews will be released later this year.

Did you find this quantum computing and Microsoft’s interest in developing a new language to operate the mighty Quantum computer fascinating? Share your thoughts in the comments section.

Searscard.com Login — A Simple Guide From Start to Finish