The Popular Game Road Rash is Back as Road Redemption – Releasing On Oct 4th! 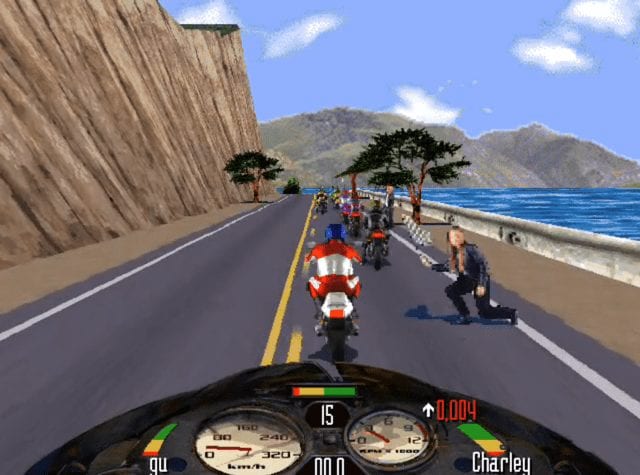 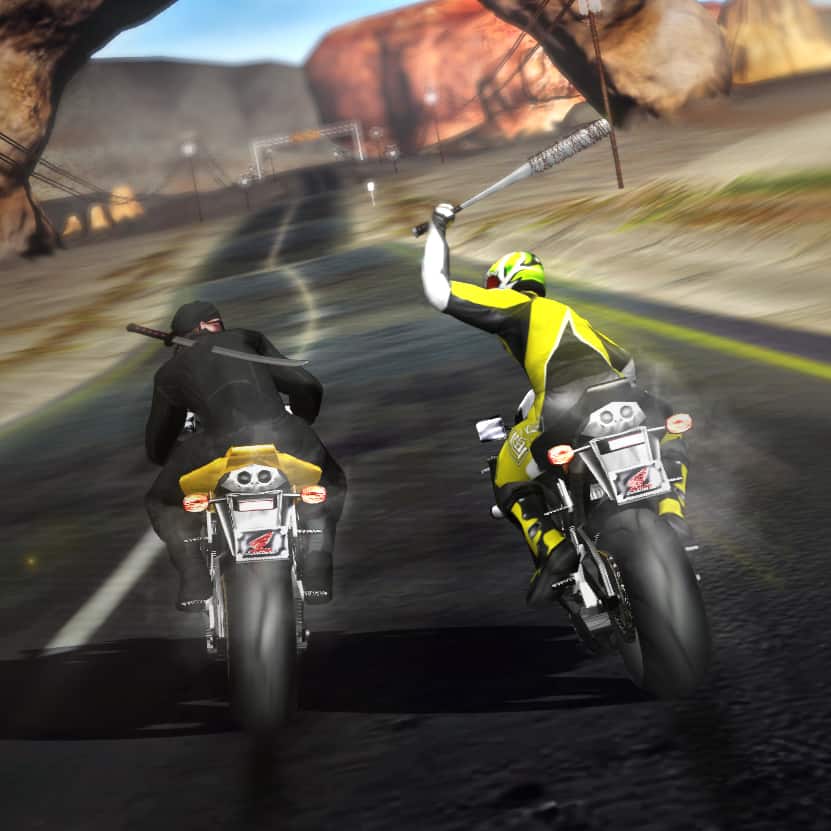 They also added “earn money by completing races, assassinations, robberies, and other challenges in your path. As you collect loot, you’ll upgrade your character, your bike, and your weapons”.

Road Redemption is going to be a vehicular combat racing. Before the world went crazy over the Grand Theft Auto (GTA), people were addicted to this racing game. The release of Road Redemption has taken the Internet by storm. The fans of Road Rash are desperately waiting for for the game to be released on October 4th. The game features top-notch visual graphics. 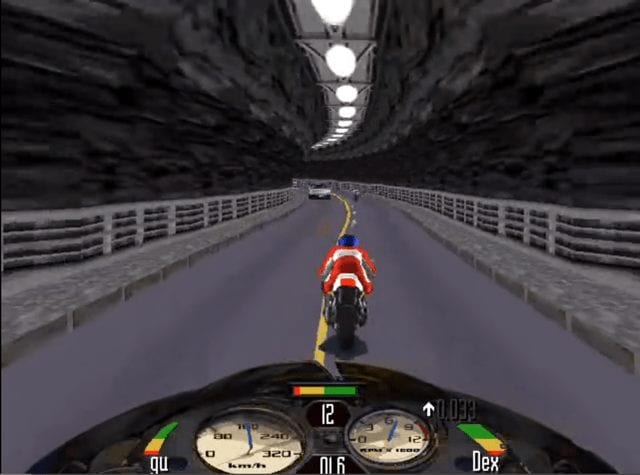 The most interesting and key feature of Road Rash involving pulling alongside another rider and hitting them with a chain, baseball bat, and a pipe is retained in the Road Redemption. The Road Redemption is also going to include 14 opponents in a race and all of the races are going to be conducted in California locales such as The City, Pacific Coast Highway, Sierra Nevada, The Peninsula, and Napa Valley. 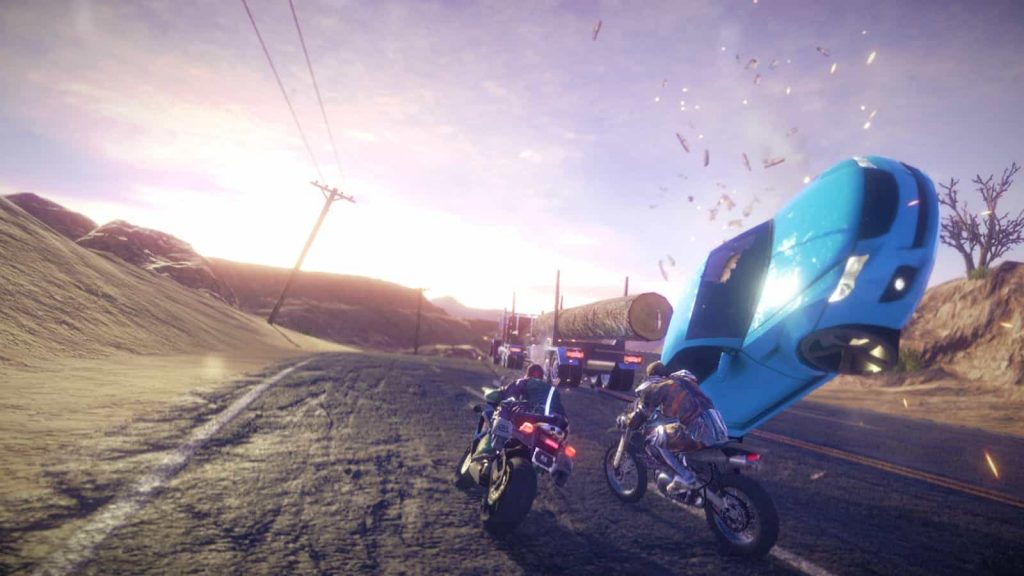 The game features a Single Player Campaign with full 4-player split-screen co-op. Road Redemption will be available on Playstation 4, Wii U, OSX, Xbox One, Linux, Microsoft Windows and Macintosh platforms. Check out the trailer of Road Redemption here. 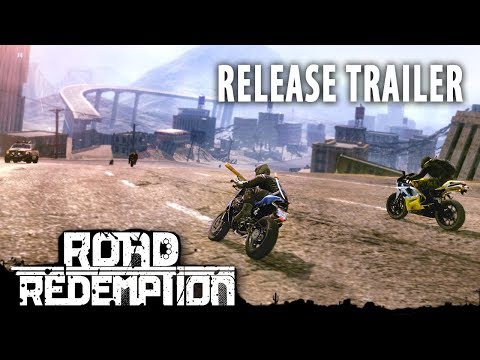 Benefits of hiring an SEO agency dedicated to lawyers

With recent leaps in messaging tech, more people than ever are reliant END_OF_DOCUMENT_TOKEN_TO_BE_REPLACED

Betting online is proving to be popular, and with many punters now END_OF_DOCUMENT_TOKEN_TO_BE_REPLACED