5 Boosting Internet Speed Myths and Why They Don’t Work

In this world of Technology, the Internet plays a major role and without the Internet, nothing could and will happen on this earth. Regarding the Internet, we have the consider the speed of it. Internet speed is a critical measurement in the 21st century. We can send or receive the information from any part of the world within the reach of our fingertips if only it would arrive on the screen a little faster.

It’s better to not have the Internet despite slow speed Internet, isn’t it?

Slow speed Internet is annoying, in fact, it is downright irritating. Are you facing the same problem with your Internet? It stands to reason, there are thousands of tips detailing exactly how to boost your Internet speeds into the stratosphere. For your kind information, they don’t all work. A number of tips stem from technical misunderstandings, while others are just straight-up myths.

We have dug up and found few myths for you. Have a look.

This is one of the commonly cited Internet Speed Boost, but it isn’t true. Clearing various caches to think temporary Internet files, cookies, web site data, browsing history, and so on can indeed be useful, but it won’t have a positive impact on Internet speed. In fact, it is said that it will do the opposite.

Cookies, website data, and other caches are used to store commonly accessed data. This actually speeds up your Internet browsing experience as fewer resources are required to load frequently-visited pages. Clearing the caches, cookies would be sensible when a specific application gets corrupted or just out of date.

This is another Internet speed boost myth. All major operating systems have built-in support for IPv6. The Internet has completely bushed its reserves of older IPv4 addresses. It means new websites and services will be hosted on IPv6 addresses. Turning off IPv6 support will literally cause some sites to fail to display. 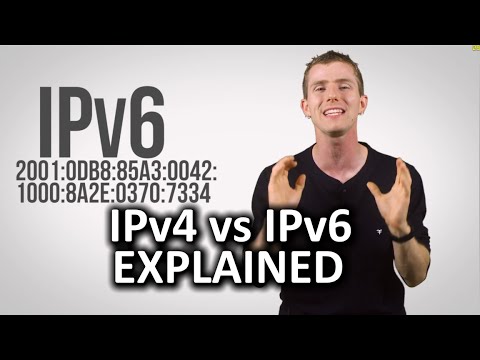 However, in 2010, Mozilla Firefox attempted to resolve DNS addresses with IPv6, before switching to IPv4. The failure to find the IPv6 address and subsequent switch to IPv4 took time. Later, Mozilla fixed the bug upon people’s complaints. Misconfigured IPv6 settings would slow down your Internet speed to certain websites, but not all. In worst-case scenario, your browser would fall back to IPv4 DNS and the site would load.

The Secure Sockets Layer (SSL), and its successor, Transport Layer Security (TLS), are cryptographic protocols.  The protocols are present in a massive number of common internet applications, including web browsers, email, instant messaging services, and VoIP (voice-over-IP) services, such as Skype. SSL/TLS provide communication security throughout the internet. In fact, there are two technologies in the play designed to keep the encryption and communication process running as smoothly as possible. These are known as False Start and Session Resumption. 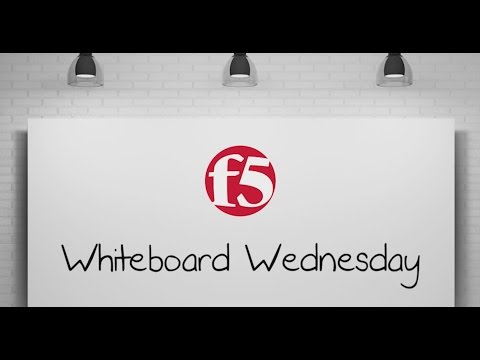 False Start speeds up the initial connection process by giving the sender a head start on the receiver. A normal TCP connection (known as a TCP handshake) forces one party to wait for a response from the other before continuing. With a false start, the sender starts sending data when the handshake is only partially complete. By the time the handshake is finished, data has already been transferred…

Session Resumption caches keys and connection information on both the client and the server. When a client connects to a familiar server, both parties check and compare their caches for matching session IDs and parameters. Matching sessions result in a shorter handshake, while new connections result in a newly created session ID. While this reduces the number of round trips, it requires the server to maintain a list of thousands or possibly millions of unique session IDs. 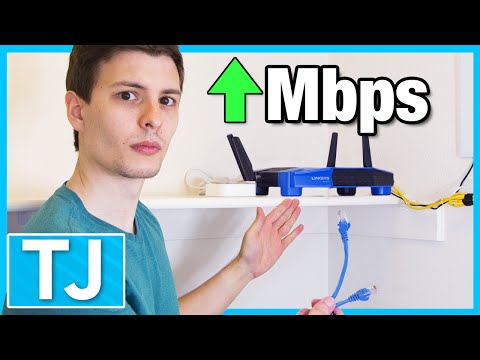 In the peak of dial-up modems, internet speed boosting software was insanely popular. These carried names such as SpeedConnect Internet Accelerator and Internet Cyclone. They claimed to automatically optimize Windows and network settings, providing an instant and miraculous boost to internet speed. Your broadband/fiber connection will not be boosted by third-party software. At best, the software will do nothing. At worst, it will install spyware and/or malware, significantly slowing your connection and causing a significant amount of alternative issues, too. 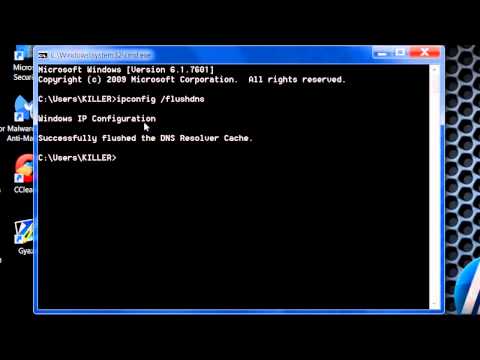 A commonly cited internet speed boost is to run the following command:

This command immediately flushes the DNS cache. However, this has a negligible effect on internet speed. In fact, much like the clearing of cookies and other caches as mentioned in the first myth, flushing the DNS can actually temporarily slow your speed as the DNS cache repopulates.

Slow internet speeds are incredibly frustrating, and we’ve all experienced them. It can feel like all hope is lost after your ninth router restarts. There will be a solution but it won’t be one of these myths.

How to Set up Job Costing in QuickBooks?

Do I Need To Hire A Search Engine Optimization (SEO) Company