Since the past few months, we have seen some high-end smartphones such as iPhone X, iPhone 8 and Pixel 2 phones. Now, it’s Showtime for the One Plus 5T. 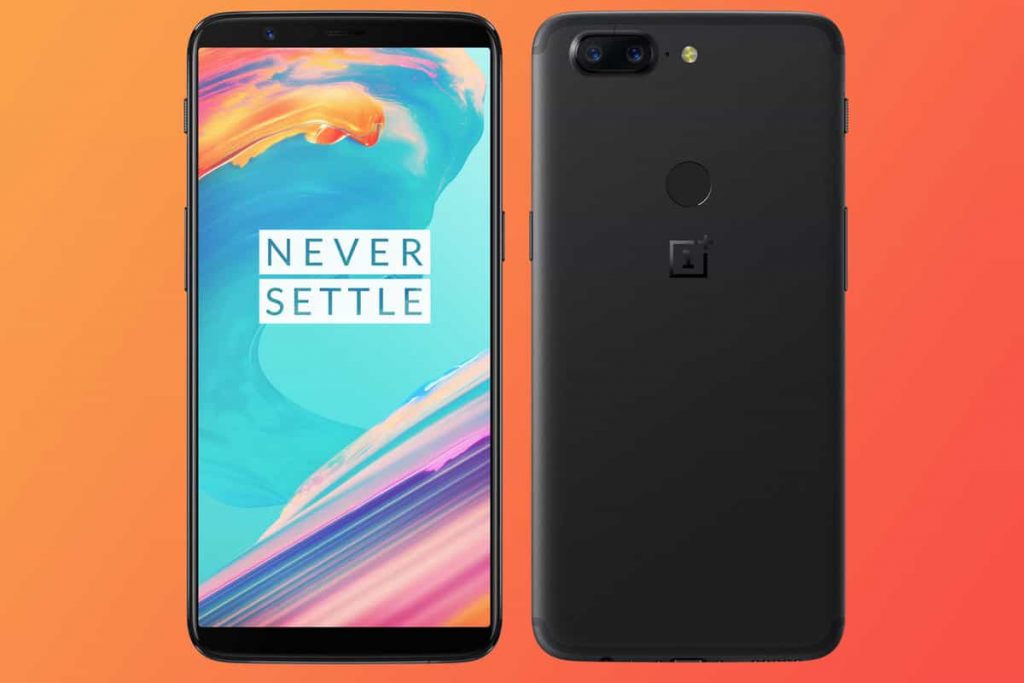 On Thursday, One Plus has announced the One Plus 5T which is only a few months after the launch of the One Plus 5. As usual, this time the company continued its trend of providing the hi-tech specs at a considerably cheaper price which only will available in branded phones.

The One Plus 5T foll0ws the hottest trend of 2017 which is the bezel-less design. It’s a 6-inch AMOLED screen with an 18:9 display ratio that looks slightly taller than the 5.5-inch One Plus 5. However, with no bezels, the device looks very modern with a taller and longer screen. The display is an OLED screen with 401 ppi with a screen resolution of 1080 x 2160.

Coming to the design, the fingerprint scanner is shifted to the back of the phone, slightly above the center where your finger rests naturally. It has an all-aluminum back with anodized finishing and the fingerprint sensor is coated with ceramic. The alert slider to change the device mode to Do not Disturb or vibrate is still intact. 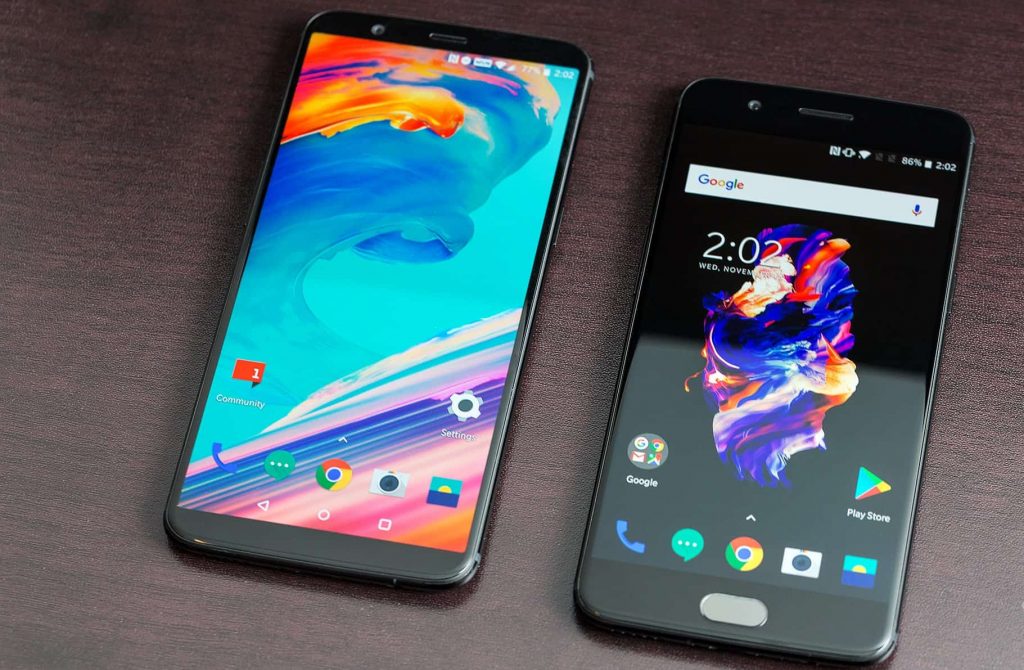 The dual camera system at the rear is equipped with 20 MP and 16 MP sensors for portrait photography and taking low-light photos respectively and the front-facing camera has a 16-MP sensor. The One Plus has included a Face id for additional security to unlock the phone with your face. However, it’s still unclear how secured the Face ID on One Plus 5 T is going be because Face ID is a new feature that’s trending in phones nowadays and we have already seen few negative reports of Apple’s Face ID.

One feature that it still included while the other companies are ditching is the headphone jack. Yes, One Plus understands that the users still like a headphone jack on their phone. Although every flagship phone is shifting to the wireless charging feature, the company did not experiment this with its One Plus 5 T.

The price of the device depends on the storage options available. The 64GB storage is available at $499 and the 128GB is available at $599. The pre-orders for the One Plus 5T have started and the sales will begin on 21st November 2017.

How to Use Automated Password Reset Tool for QuickBooks Desktop?

12 of the Most Dangerous WordPress Security Vulnerabilities This 2019