The intelligent personal assistant, Alexa, developed by Amazon can do much more than setting alarms, providing weather details and playing music. Through Alexa your Echo allows you to book an Uber, order a pizza from Domino’s, listen to all of the BBC’s podcasts and even learn the trainer tips of the popular games such as Pokemon Go and etc. 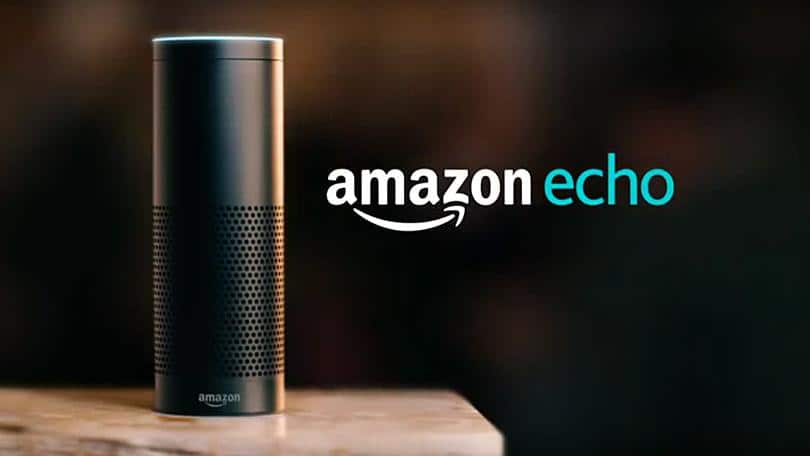 But there are certainly other useful commands that aren’t integrated into the voice assistant Alexa. Here is the list of things that you can not do with Alexa.

The If This Then That (IFTTT) integration which allows the Echo to be connected with a multitude of other applications and web-based technologies even has few restrictions. Alexa cannot do two tasks simultaneously while there’s any action pending in the IFTTT integration. For instance, Alexa can’t add an item to the TO-DO list while playing a song.

For those who do not know IFTTT is a free web-based service to create chains of simple conditional statements called as Applets. IFTTT is usually used to increase the functionality of devices by bridging the gap between them that don’t interact officially.

It’s disappointing that Alexa can’t place a call to emergency services including 911 though it can call most of the mobile and landline numbers(except the ones starting with 1-800 and 1-900).

Shortcuts are the custom made commands to do things much faster and easier. Custom commands can be created once you create an IFTTT account. But there are limitations to those as well. The IFTTT integration is limited to only external services like turning off lights. It doesn’t allow to create a shortcut for displaying images of a particular date, playing music and etc.

Alexa has a do not disturb mode that entirely mutes the notifications and alerts. Whereas the Google Home has a Night Mode which automatically lowers the volume of the device and dims the lights at nights so that you do not miss any alerts and not get disturbed completely.

No Custom Trigger Words Or Voices

There’s no manual button to be pressed to activate Echo. The only way is to use the 4 pre-defined trigger words that are “Alexa”, “Echo”, “Amazon” and “Computer” and there are no customization options available.

Although Alexa can speak in multiple languages such as British, German, Japanese there’s no option for customizing the female voice. But Google recently integrated this feature in its voice assistance that allows you to switch the voice between male and female.

Can’t give Multiple Commands at Once

Although Routines can be used to give a single command, it won’t work with all the commands. You can not give multiple commands at once to Alexa. For instance, “Alexa ask Domino’s to feed me, play relaxing music, and what’s the weather like?” won’t be taken as a command by Alexa.

Instead, you have to give separate commands

If you know any other things that Alexa can’t do then share your views in the comments below!

When Should I Hire a PEO Company?