This Man Caught All The Pokemons- What Happened At The End Is Most Disappointing!

‘Pokemon Go’ is the word which is trending and buzzing on the Internet since few days. It is the latest game which is seen in every youth mobile phones. Pokemon Go has become a rage in no time and everyone from youngsters to their folks has got addicted to the game. Pokemon Go has turned us all into monsters. Youngsters are being more attracted by the game. There is something in the game that just makes everyday life a little bit more interesting. This is the first kind of game that was designed and it is rocking. Once if we connect to the game, the game literally changing lives of everyone with its interesting features.

While Most Of the People Were Still In The Busy Of Searching For The Pokemons, A Man From NewYork Caught All The 142 Pokemons. 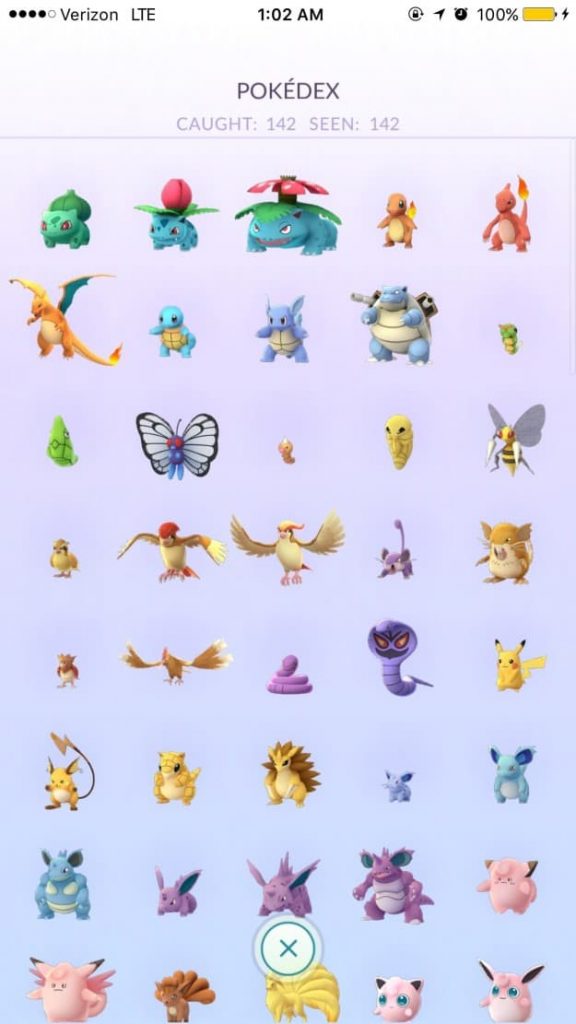 Nick Johnson, Brooklyn-based Pokemaster found all the 142 Pokemon’s available in NewYork and became the first man to catch them all. 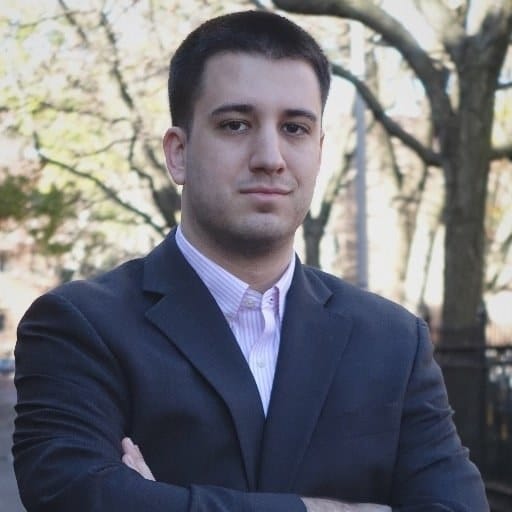 Johnson, who works at a tech company named applico said in an interview,

“I work 50 hour weeks, sometimes more, So I do that during the week, and then after that, I would go out at about 6:00 PM and stay out basically until I had to go home and pass out.”

“He walked an average of eight miles a day for two weeks to complete his collection.”

Nick in an interview shared about his experience on catching all the Pokemons: 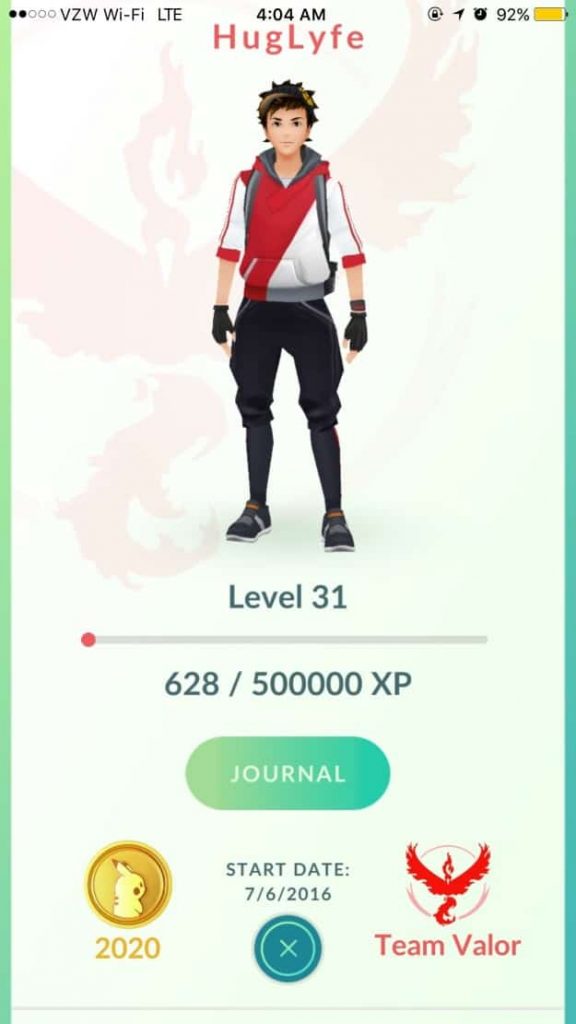 Are You Curious To Know “What Happens After Catching All The Pokemons?”

Here’s The Answer: “Nothing You Are Going To Get”

Nothing happens after catching all the pokemons. The game just ends there. You doesn’t get any awards/rewards. It’s purpose is to get the people out from their houses and get relaxed from the work.

“People who don’t usually exercise much have been walking for miles playing the addictive game which superimposes animated animals in front of real-life scenery, forcing you to take a walk.”

“Go home, grab my two real-life Pokémon — my two little dogs — and cuddle with them and go to sleep. That was my next task.”

If you haven’t yet heard about Pokemon Go, then you’re just too boring to even be on social media.

This Facebook Bug Allowed Anyone To Delete Your Photos